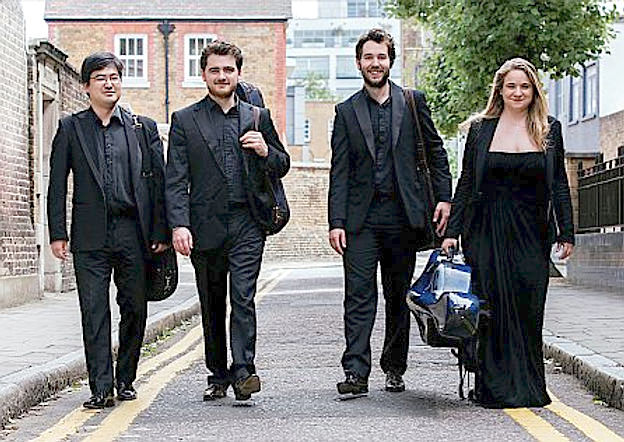 The Piatti Quartet is one of the most distinguished quartets of their generation. Prizewinners at the 2015 Wigmore Hall International String Quartet Competition (formerly London), they have performed in all the major venues and festivals around the country as well as concerts throughout the world, with national broadcasts on BBC Radio, ABC (Australia), RTE (Ireland) and France Musique (France).

At the 2015 Wigmore Hall International (formerly the London International) String Quartet Competition, the Piatti Quartet won joint 2nd Prize as well as the St.Lawrence SQ prize and the Sidney Griller Award for the best performance of Mark-Anthony Turnage’s ‘Contusion’. The Piatti Quartet were the Richard Carne Junior Fellows in String Quartet at Trinity Laban Conservatoire of Music and Dance from 2014-16; previously they spent two years as Leverhulme Fellows at the Royal Academy of Music. The Quartet also works regularly with the CAVATINA Chamber Music Trust, helping to secure the future of chamber music by performing to young children and families in schools and venues throughout London. 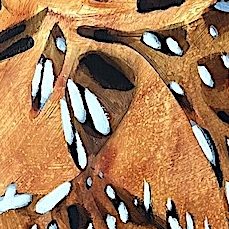 Over the coming weeks IAA will present a series featuring works by local artists, some from The Ipswich Art Society.  and also …
Read More 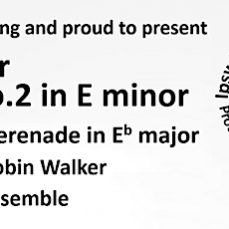 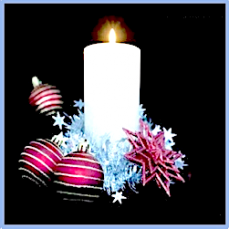 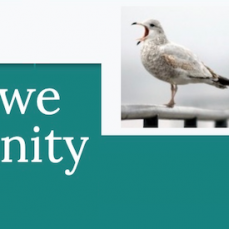 ‘Christmas Brass and Singers’  . Felixstowe Community Choir will join the Seckford Brass Ensemble for a Music in Felixstowe – …
Read More 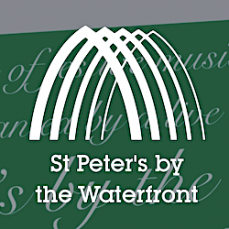 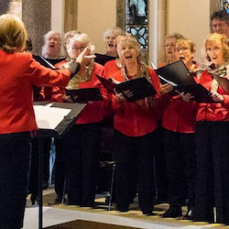 The Orwell Singers – Christmas Concert, ‘A Celebration of Song’. 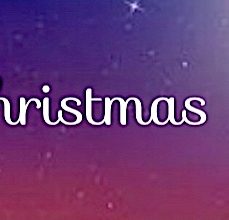 Gippeswyk Singers – ‘On Christmas Night’ Conductor, Janette Ruocco This will be a concert of beautiful Christmas music and readings to …
Read More 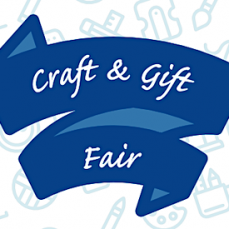 Dorian Singers – The Glory of Christmas