Location
St Peters by the Waterfront

Drawing on a vast reservoir of musical experience spanning 43 years, Etheridge distills the bluesier side of his musical world in a repertoire that manifests intensity and emotion as its main quality, with subtlety, fluidity and interaction as central. The repertoire is edgy and engaging with a forceful drive and bravura performances… A must!

John Etheridge rightly enjoys a glowing reputation throughout the jazz world and beyond and has been described by Pat Metheny as, “One of the best guitarists in the world”. He is a prodigiously gifted and creative player whose approach to music can only be described as ‘eclectic’ as he refuses to accommodate or even acknowledge artificial musical boundaries. His range is well illustrated by his years of touring and recording with the iconic Stephane Grappelli while simultaneously doing likewise with the legendary jazz-fusion group, The Soft Machine. 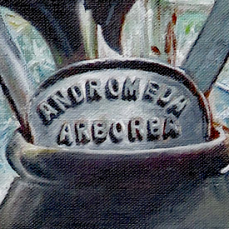 IAA are pleased to present a series featuring works by local artists, some from The Ipswich Art Society.  and also Suffolk Open …
Read More 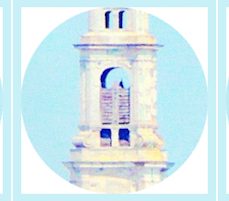 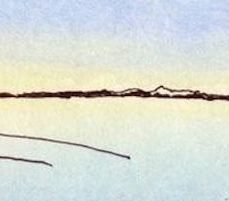 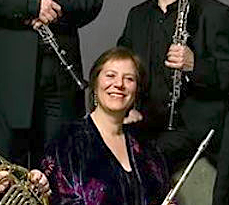 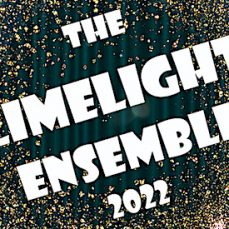 The Limelight Ensemble 2022 After the huge success of 2020’s performances (and a slight pause through 2021 for obvious reasons…..) …
Read More 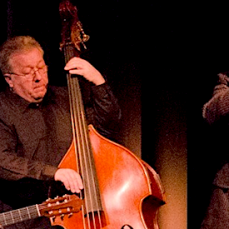 Andy Lawrenson Trio LE CAFE PARISIEN is a musical and cultural journey through the streets, cafes and terraces of Europe, …
Read More 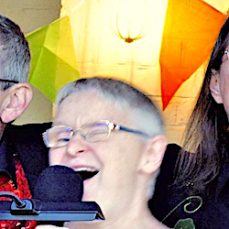 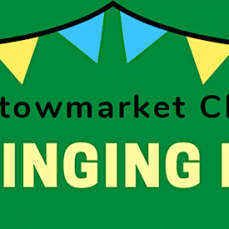 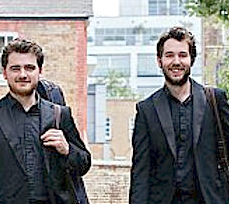